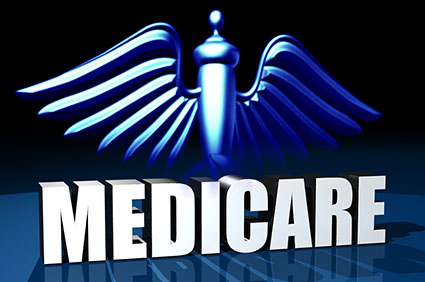 On April 1, 2015, the Medicare Physician Fee Schedule (MPFS) was updated using the Sustainable Growth Rate (SGR) methodology as required by current law. The SGR methodology required a 21% decrease in all MPFS payments beginning April 1, 2015. The Centers for Medicare & Medicaid Services (CMS) took steps to limit the impact on Medicare providers and beneficiaries by holding claims paid under the MPFS with dates of service on and after April 1, 2015. Additionally, Medicare is also holding all therapy claims that would no longer qualify for the therapy cap exceptions (those therapy claims with the ‘KX’ modifier), due to the expiration of the therapy cap exceptions process on April 1, 2015. In the absence of additional legislation to avert the negative update, CMS must update payment systems to comply with the law, and implement the negative update.

Providers should remember that claims for services furnished on or before March 31, 2015 are not affected by the payment cut and will be processed and paid under normal time frames. We are working to limit any impact to Medicare providers and beneficiaries as much as possible. The MACs will automatically reprocess the claims paid at the reduced rate if Congressional action is taken to avert the negative update. No action is necessary from providers who have already submitted claims for the impacted dates of service.
The Healthcare Billing & Management Association (HBMA) is a member-led trade association committed to the education of medical billers and promotion of high ethical and professional standards within the industry. HBMA also advocates and educates legislative stakeholders and federal agencies to improve the business of medical billing and the practice of healthcare. HBMA members manage claims on behalf of hospital-based physicians, physician practices and other providers, and represent more than 30,000 individuals and over 600 companies. To learn more about HBMA, please visit www.hbma.org.