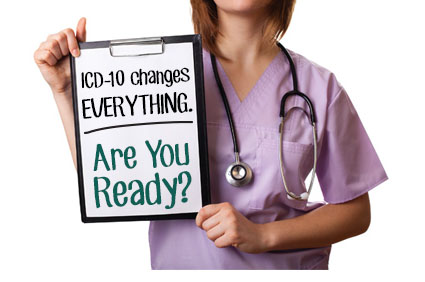 Today, the House Energy and Commerce Committee’s Health Subcommittee held a hearing on ICD-10 implementation. The Subcommittee heard testimony from seven industry stakeholder witnesses, six of whom testified in favor of maintaining the October 1, 2015 implementation date for ICD-10. The Centers for Medicare and Medicaid Services (CMS) was not represented on the witness panel.

Subcommittee members of both parties expressed hope that the implementation date is not delayed again. In his opening statement, Subcommittee Chairman Rep. Joe Pitts (R-PA) expressed his desire to avoid any additional delays in implementation, “Many providers and payers, including the Centers for Medicare and Medicaid Services, have already made considerable investments in the ICD-10 transition, and any further delay will entail additional costs to keep ICD-9 systems current, to re-train employees, and to prepare, again, for the transition. The United States currently lags behind most of the rest of the world, which already uses the updated ICD-10. ICD-9 is more than thirty years old and does not capture the data needed to track changes in modern medical practice and healthcare delivery.”

Witnesses who were supportive of the October 1st implementation date emphasized not only their preparedness but also their desire for the new coding system. Sue Bowman, testifying on behalf of the American Health Information Management Association (AHIMA) captured the sentiments of the majority of the witnesses when she said, “It is time to stop delaying the transition to ICD-10 so that US can start reaping the benefits of a more modern code set that the rest of the world has enjoyed for a number of years now. The healthcare industry has had more than enough time to prepare for ICD-10. The way to ensure industry readiness for the compliance date is to send a very clear message that the date is not going to change, because as long as stakeholders anticipate another delay, some organizations will fail to take steps to prepare, even those that were on track.” [sic]

William Jefferson Terry, MD a Mobile, Alabama Urologist testifying on behalf of the American Urological Association was the lone witness who was not supportive of the current transition timetable. Dr. Terry’s testimony highlighted the familiar burdens some practices face being able to make the transition on October 1st, such as the prohibitive costs. He also advocated for a phased-in transition to alleviate some of the concern with the transition.

A link to the hearing website, including a video of the hearing and copies of witness testimony is available here.
Related Searches: ICD-10 Implementation